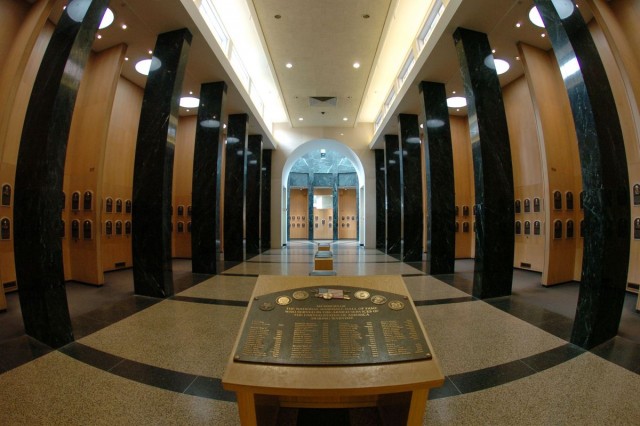 The 2020 Hall of Fame Nominations are currently being accepted until April 16th. Nomination eligibility requirements are as such: All administrators, coaches, managers, and umpires must have been with the program a minimum of 10 years. All players must be at least 25 years old. A player does not have to have played all the way through until the APL. A player must have played at least 3 years in Minors or Majors. All nominees must be of good moral character and not convicted of any criminal charges. All nominees must receive at least 60% of the vote to get inducted into the Hall of Fame. Please visit the BBA website at www.boysbaseballofaurora.com and go to the drop down menu. The Hall of Fame document can be found under 'Downloadable Files and Folders'. Fill out the form and send it in an email to bba1952@att.net.